My radon levels are high! Now what? How can I reduce them?

Did your test results come back higher than you would like them to be? No need to worry! Radon levels can be reduced up to 95% by using proper sealing and mitigation techniques. Our C-NRPP certified Radon Mitigation Professionals offer onsite consultation and a free quote. As part of the in home consultation we will walk you through the process of what is involved in a mitigation system. A typical mitigation installation process generally takes no longer than a day to complete.

The sole purpose of Active Soil Depressurization (“ASD”), most commonly known as mitigation, is to reduce radon levels in your home to below the Health Canada guideline of 200 Bq/m³. In most cases we are able to reduce your radon levels down below 100 Bq/m³ and even better, some mitigation systems can reduce to levels between 10-30 Bq/m³, the equivalent to levels found in outside air.

The most common mitigation method used to remove radon is a Sub Slab Depressurization (“SSD”) system. Generally, the system will be installed in the mechanical room. The exact location will be discussed with the homeowner as each installation is unique. A hole is drilled through the slab to access the material underneath the slab, a suction pit is created to allow for increased suction under the slab. 4” PVC piping and a fan is installed which will be vented to the outside, once outside the radon dissipates almost instantly to safe levels.

A Sump Depressurization (“SD”) system uses the existing sump barrel and the associated weeping tile to remove the radon from underneath the slab. The sump lid is replaced with a radon approved lid and the piping and fan are attached to the lid. Each lid is installed so that it can be removed for pump maintenance and when reinstalled the integrity of the mitigation system is not compromised. Once again the piping is vented to the exterior of the home where the radon can dissipate to safe levels. 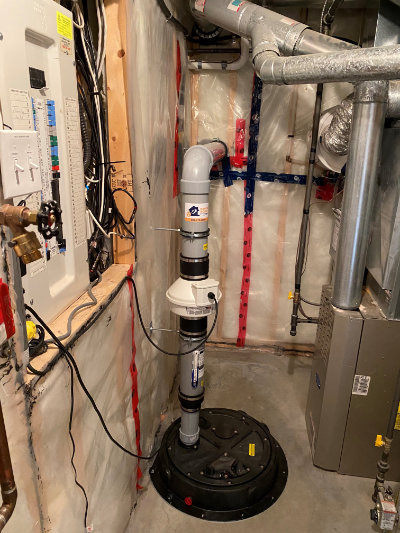 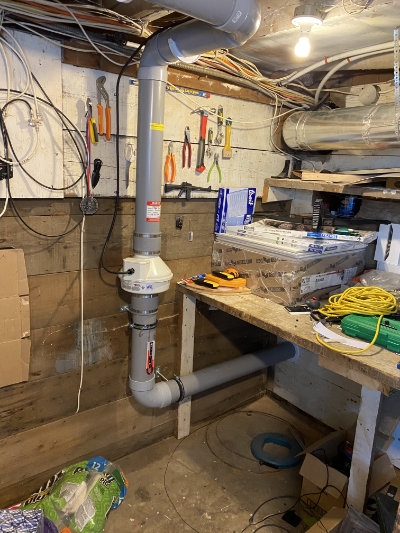 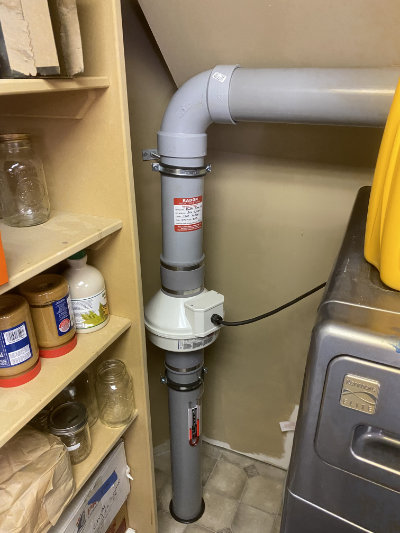 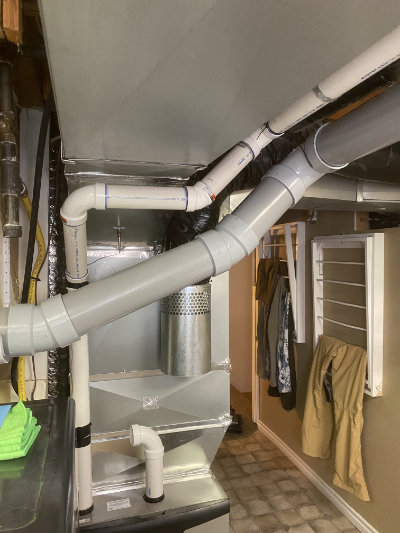 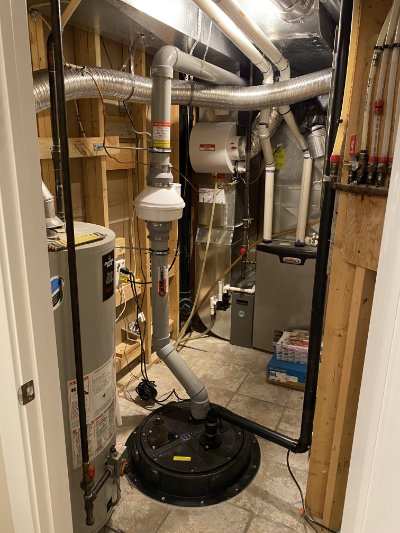 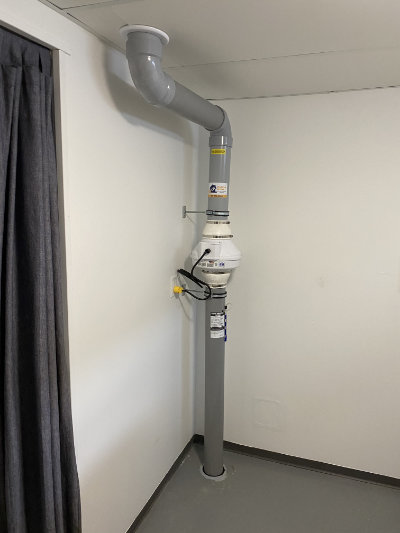 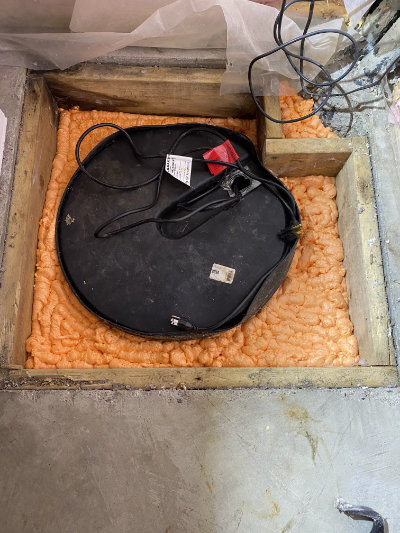 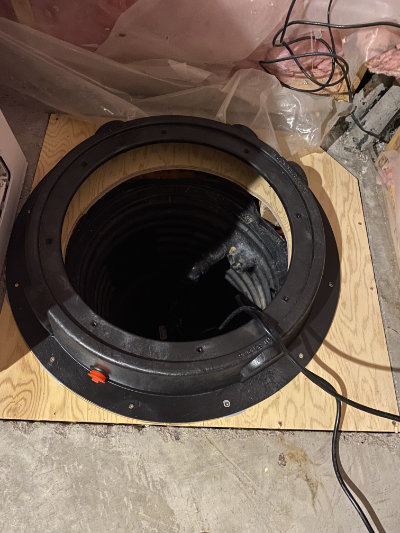 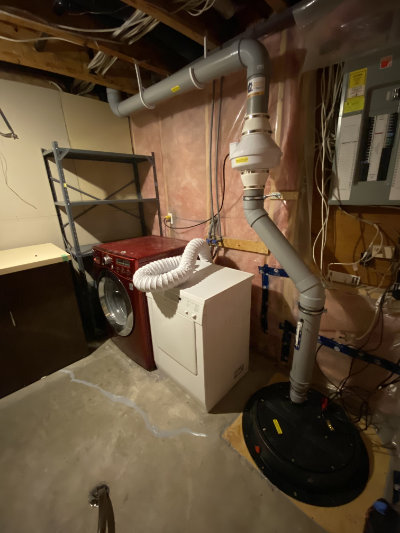 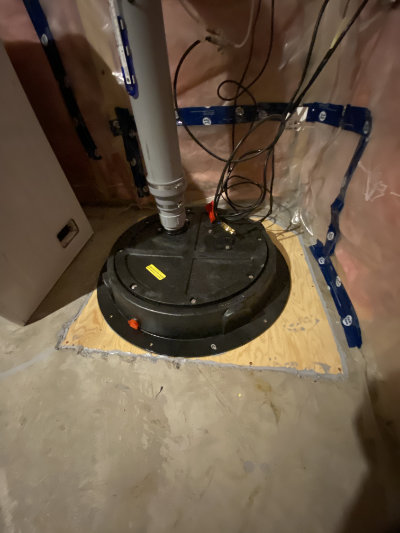 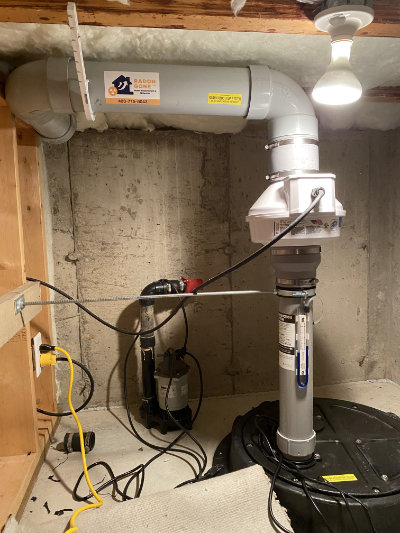 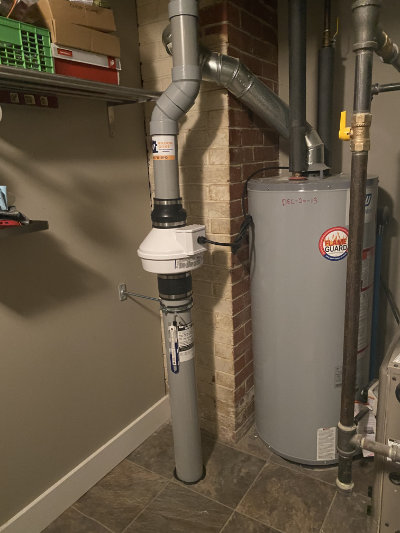 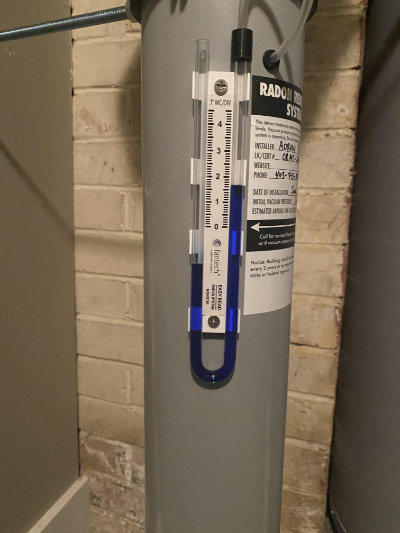 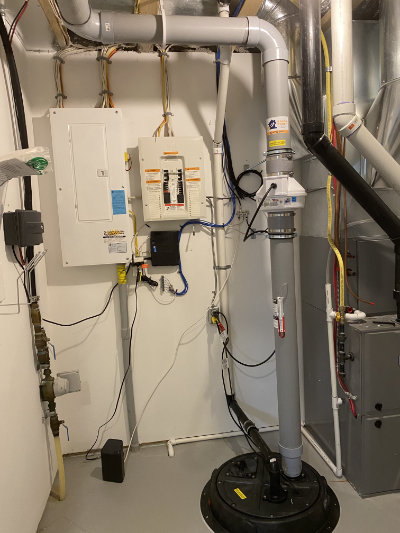 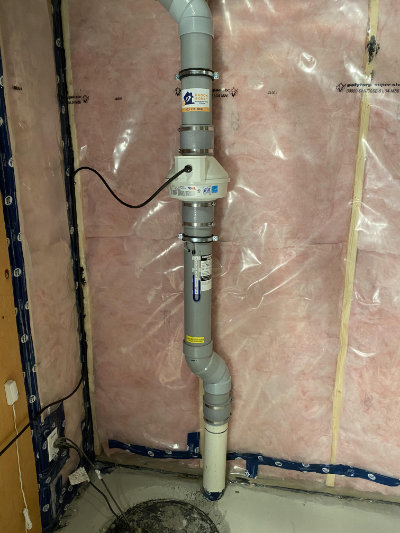 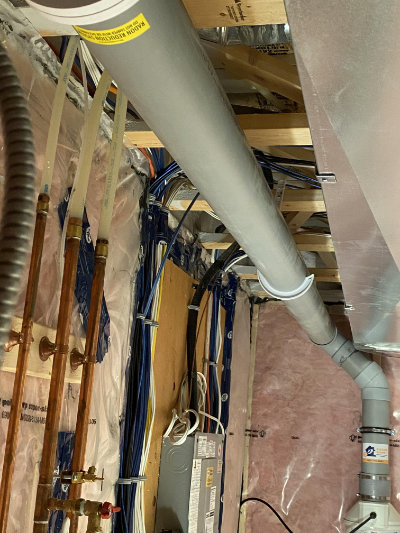 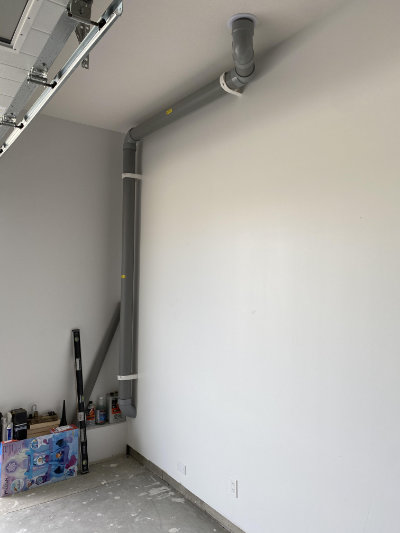 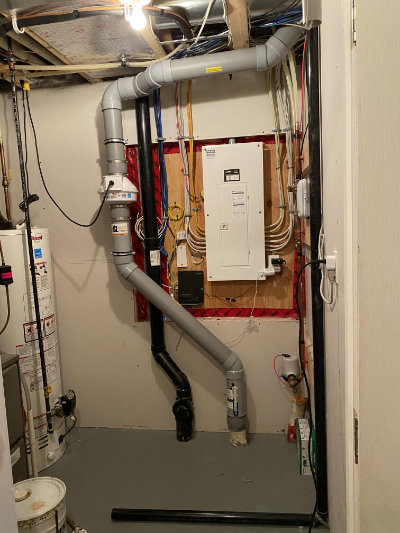 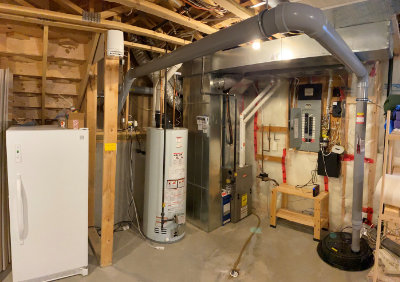 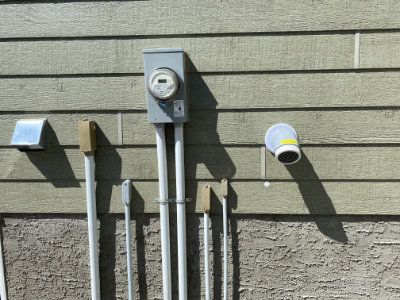 The team at Radon Gone is available anytime for your questions or concerns.

info@radongoneleth.ca
We accept all major credit cards and PayPal.